Human Z and the Silver Vessel, the sophomore album from Redwing Blackbird, is a conceptual

On the first Friday of every month, two freshly created new tracks are uploaded to Bandcamp,

culminating in the final album release via LABEL records, on 31 October 2021.

The latest two additions to the unfolding release for July are ‘An Accident from the Future’, and

‘Corpse of an Orchid’. This is the third instalment in the series since May, and as such, the advancing 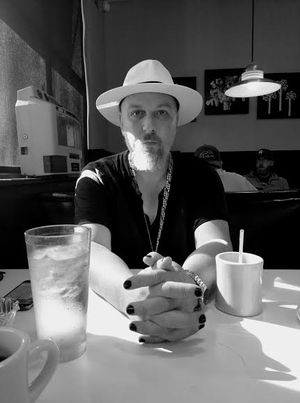 Redwing Blackbird is the focal project of Paul

Baker is perhaps best known for his time with

Redwing Blackbird, on the other hand, distils

working across multiple genres: from the political

ideology and ethos of punk; the guitar tonality

the sonic nuances and complexities of prog-rock, 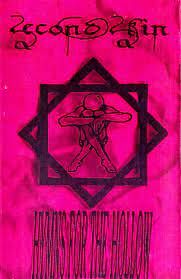 post-rock, and indie-psychedelia; the vocal growl

of classic goth rock; and the rootsy Americana of

Comparisons have been drawn to everyone from

through to Swans and Nick Cave; Dead Kennedys

and The Clash; and even points of reference as

disparate as Slint or Ween. And yet, despite

having clearly defied and confounded convenient genre pigeonholes, there is certainly a coherent,

From 1991-95, Paul Baker was bassist and cofounding member

of the noted US gothic rock band Second Skin from Phoenix,

Shadow Project at Phoenix’s famous Mason Jar, and his final

During this time, Baker appeared on Second Skin’s debut EP

The Scourging and the Crowning (1993), followed by the

cassette album Hymns for the Hollow (1994), and played

tourdates with the likes of The Wake, Human Drama, Screams 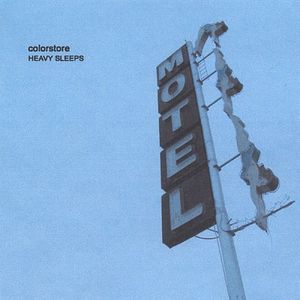 for Tina, and Switchblade Symphony.

Following their split from the original line-up, both Paul Baker

and former Second Skin guitarist Mark Erickson went on to

tour the Southwestern US with various electronic, post-punk,

tenure with Colorstore culminated in the debut EP Heavy Sleeps (2004), and uncredited contributions to the follow-up album, When We Float the River (2006), released subsequent to

Baker next played in post-punk/new wave-meets

Holt, formerly of Loud Americans, and The Tremulants’ only

constant member. During Paul’s time with the band (2004- 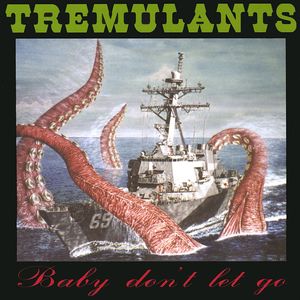 while notable live dates included several shows with Built to

Baker then took a personal hiatus from music, due to the

birth of his youngest child. Following his departure, both

when in a cruel twist of fate, both bands were tragically

ended by the suicide of Mark Erickson, and the untimely

both as a solo acoustic journeyman, and as bassist with 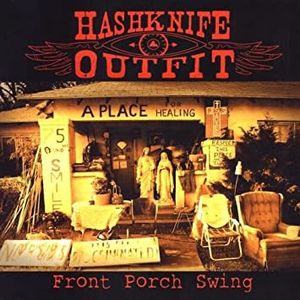 acquired the nickname ‘Good Neighbor’, and in 2009 formed

His Tent City Drifters, who held a longstanding residency at

Throughout his time on this circuit, Paul shared stages with

Bob Thornton and The Boxmasters, and Australia’s C.W. Stoneking.

Coming off the road after years of solid touring with various bands, Baker decided to relocate

“In 2015, coming out of red state Arizona, I found myself wanting to write more politically

motivated material, while returning to my post-punk, goth, and shoegaze roots: louder, anti

across the United States during my folk touring.” 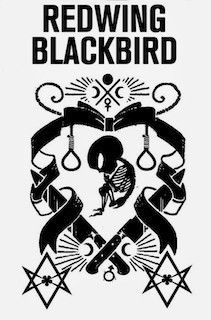 On 20 January 2017 (the day of the Trump inauguration), Paul began writing Redwing Blackbird’s

first album, Too Klaus for Comfort; material for which was road-tested throughout 2017-19 on tour

in a white 1992 Buick Roadmaster hearse and trailer. Recording, mixing, and mastering was

completed by Fernando Altonaga (eHpH, Plague Garden) at Bleeding Light Studio, and Too Klaus for

the album’s title (and title track) was both a nod to the notorious actor Klaus Kinski, and an

President Trump, “himself a consummate showman and insane person.”

Dream of Electric Sheep? – famously adapted to film by Ridley Scott as Blade Runner. Utilising this

dystopian view of a future in which artificially created humans are denied the rights of others,

Redwing Blackbird makes a point about our present climate: “We can’t even recognise other

sexualities and races as equals right now”, Paul said. “So, it’s kind of a sci-fi commentary on the

condition of our country.” Redwing Blackbird would later perform a graveside set where Philip K.

Dick is buried in Fort Morgan, Colorado, during a festival to honour the author. Baker reportedly

“showed up in his white hearse and performed in a cape with a set of headless mannequins.”

journalism; ‘Capitalist Hands’ referenced the driving forces behind Brexit; and ‘Crackslipper’ was

Magerman described Too Klaus for Comfort as a “self-aware album full of camp, and spiralling

darkness”; likened the sound to “batcave goth meets ‘90s britpop” with “a lot of prog-ish

complexity”; and described the lyrical content as “diverse in scope … with a lot of piss and vinegar to keep it real.” Other tracks to perform well with DJs and specialist radio included ‘Devil’s Horns’, and

a cover of Berlin’s ‘The Metro’.

Plague Garden: a collaboration between Redwing Blackbird and local

Grave in February 2020, while Redwing Blackbird embarked on

Jezebel, until the Covid 19 pandemic struck.

2020-present: Fire Cleans Everything, and Human Z and the Silver Vessel

himself to write and record an EP in

under thirty days through August,

resulting in the Fire Cleans Everything EP.

tension across the US” (Sounds and

to the frenetic, sonorous jangle of

‘Guillotine’; the cosmic drone-rock of

‘Space Bridge’; and closing out with

Sean Melody for Sounds and Shadows

praised the EP as “brilliantly composed”

and “a modern post-punk classic in

waiting”; drawing attention to the

“steady rumble of the drums and driving bassline” of title track ‘Fire Cleans Everything’, that could

“just as easily have been released in 1984 as today, to be answered by the slow whining drone of the

the restraint of a stalking jaguar.” The reviewer likened the “momentum, liquidity (and) psychedelia”

“powerful yet understated enough to become a cult classic”. ‘Guillotine’ once again drew

comparisons to the Lorries: “chillingly upbeat yet apropos… encapsulating me in some dark embrace

that will last for years”; while Baker’s delivery of ‘Rake’ was likened to Michael Gira and Nick Cave:

“a down tempo neon ballad laced with the echo of western guitar. This track exposes so much

the city, even if it is just for a moment in a seedy motel.” The second Plague Garden album, Requiem of Souls, followed in May of 2021, featuring artwork by Albie Mason (Scary Black), and 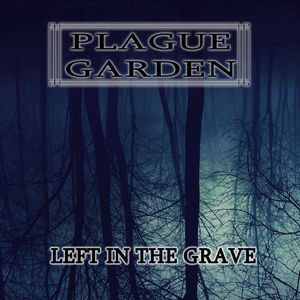 a cover version of Tinita Tikaram’s ‘Twist in My Sobriety’. Baker

had parted company with Plague Garden shortly before the official 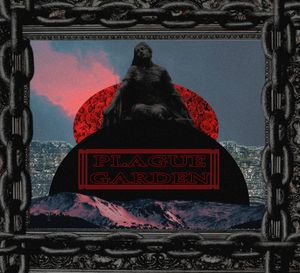 albeit amicably, and not before making an appearance in

the video for the album’s lead single, ‘Dead on the Floor’. Baker

has since been solely focused on the currently unfurling Redwing

only US guest on the line-up for Desde Las Sombras: a livestreaming event primarily showcasing

Jesucrisis (Chile/USA), along with international guests such as Two Witches (Finland), Screaming 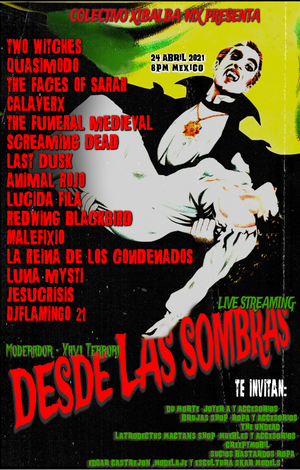 release tracks from the forthcoming

album, namely ‘All as They Fear’ and

Silver Vessel’ and a reworking of ‘Space

Bridge’ followed in June, and more

recently, ‘An Accident from the Future’

and ‘Corpse of an Orchid’ became the

latest additions to the progressing album.

The next two tracks are due to appear on

instalments will culminate in the full

album release of Human Z and the Silver

Vessel to coincide with Halloween on 31

On the same weekend, Redwing Blackbird will play host to Curse Mackey (frontman for Evil Mothers,

and formerly of Pigface, My Life with the Thrill Kill Cult, et al) live in Denver, Colorado, at HQ.